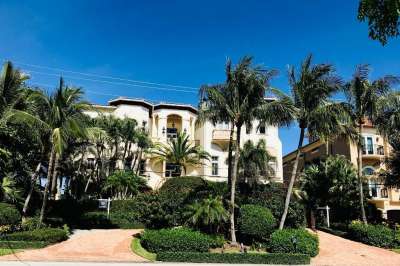 Highland Beach is a small coastal city just North of Boca Raton. It is almost all homes and condos apart from the Delray Sands Resort and a real estate office. Being oceanfront and next door to a major tourist destination, people often think its is just a section of Boca. It was named for its relative higher elevation than the areas around it. Many condo shoppers that don’t worry about the address not being Boca Raton choose this area. Its located just North of the beautiful Red Reef Park along the ocean. This is a great choice for buyers that like the occasional bustling nightlife scene of Mizner Park but prefer quieter surroundings and an ocean view in many cases.