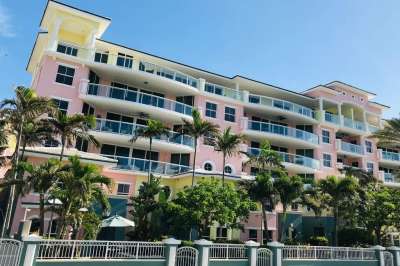 Deerfield Beach is another coastal city that benefited from larger costlier cities like its neighbor to the North Boca Raton pricing many people out of that market and forced them to look in other more affordable locations. Once a farming community in the 1940s named for the deer that used to graze along the Intracoastal, Deerfield slowly transformed into a popular tourist destination over the years. They wisely added Beach after Deerfield to signal tourists that they were an oceanfront community. The economy shifted from farming to focusing on tourism and added an impressive pier and one of the nicest beaches along the coast. Still relatively affordable compared to other cities on the coast, it has grown and become a popular place for a younger demographic of traveler to seek it out. Prices have risen and the condos have become more upscale to keep up with demand. Nestled next to hugely popular Boca Raton, it has become its own destination city.