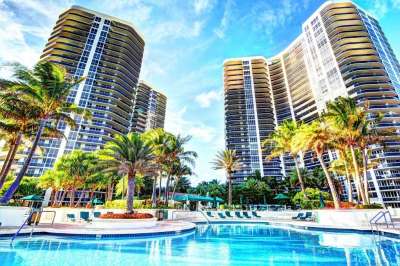 Galt Ocean Mile was really the first section of the Fort Lauderdale coast to see multiple high rises go up in succession. In the mid-1960s the strip of land named for its former owner began to see developers building condos at an astonishing pace. Arthur Galt was a lawyer from Chicago who bought 8,000 acres of land along the coast of Florida, some of which became the oceanfront strip of condominiums. For the next two decades plus, condos started rising from the sand all along this stretch of the beach. Each one seemingly bigger and more luxurious than the last. The Mile as residents call it, is still hugely popular with buyers both domestic and international. 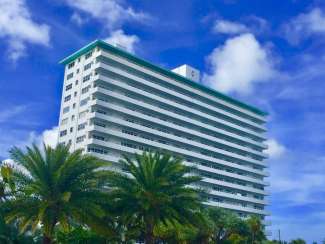 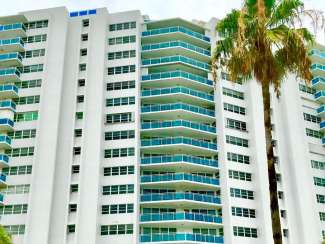 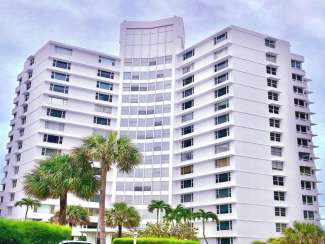 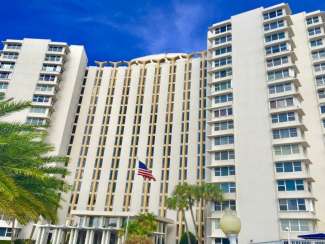 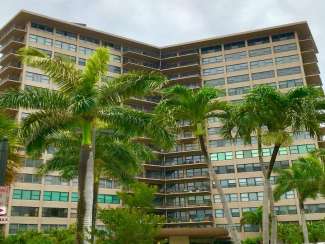 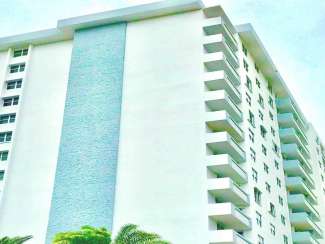 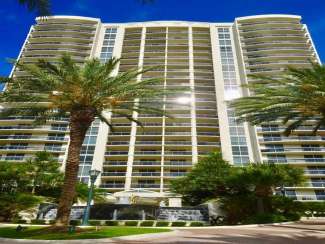 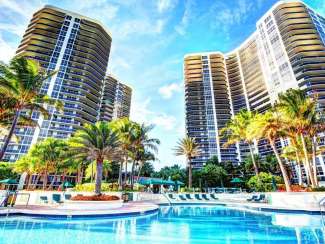 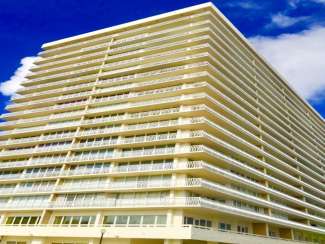 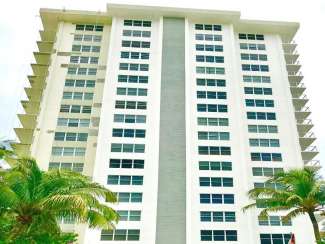 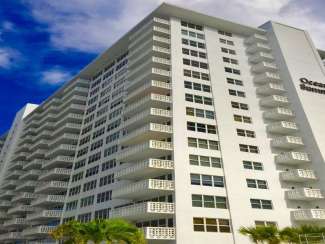 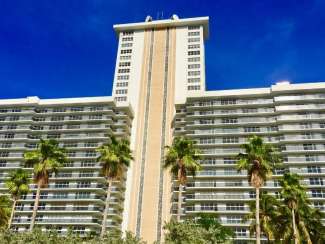 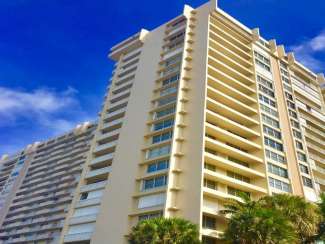 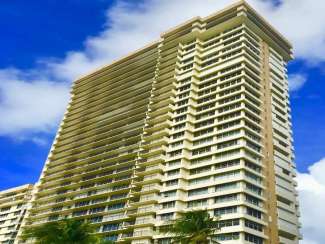 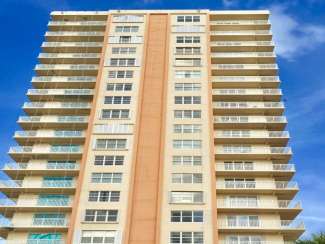 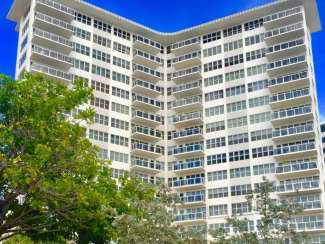 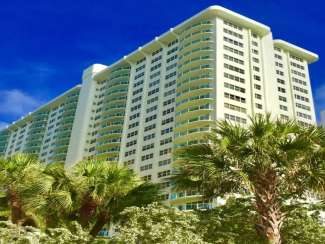 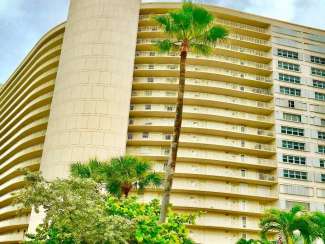